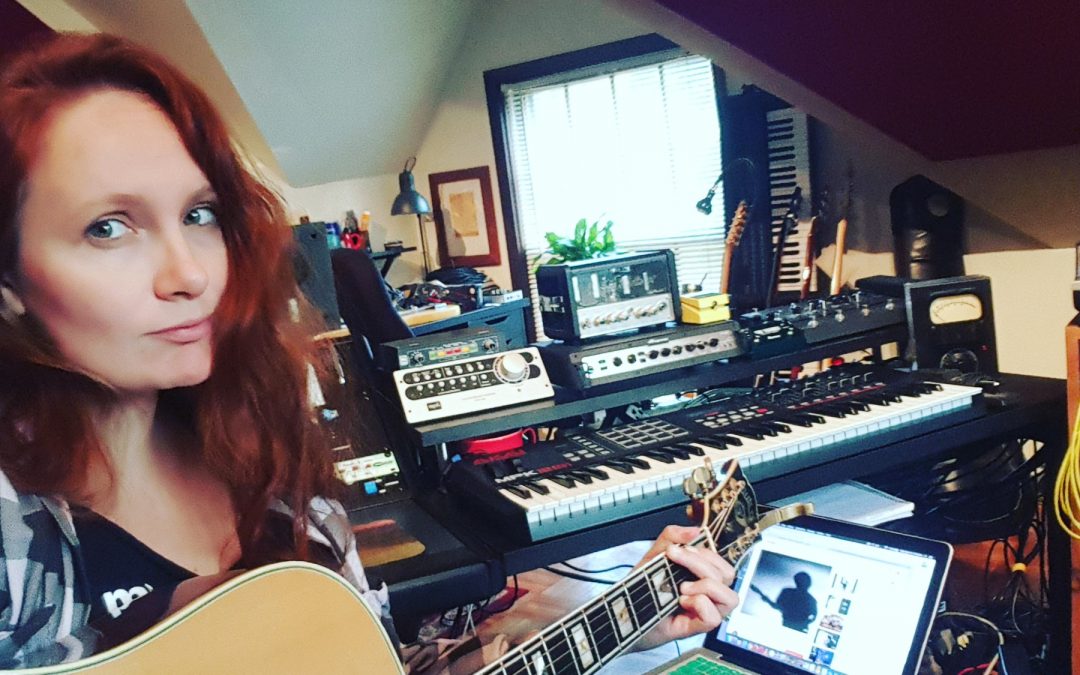 Rorie Kelly is an award-winning singer/songwriter/ladybeast from Long Island whose music has been featured in film and TV shows, received radio airplay around the world, and led her to perform at the Obama White House in 2016.

Rorie brings her fierceness and feelings to the stage with soaring melodies, thought-provoking lyrics, and in-the-moment improvisation. Her most recent album, Shadow Work, is about shining a light in the darkness and healing wounds. The production is big and dark, and performed largely by just two people – Rorie herself, and her father/production partner, Kevin Kelly. The songwriting looks deeply into topics like self-worth, growth and letting go, and how our culture treats people who don’t fit the mainstream default. The opening song, Full Moon Charm Bracelet, was featured in the 2021 film Hearts and Vines, which won a Telly Award for Use of Music.

No comments to show.